How to Start a Photo Studio

There are many good things about having your own photography studio. Here are a few below: 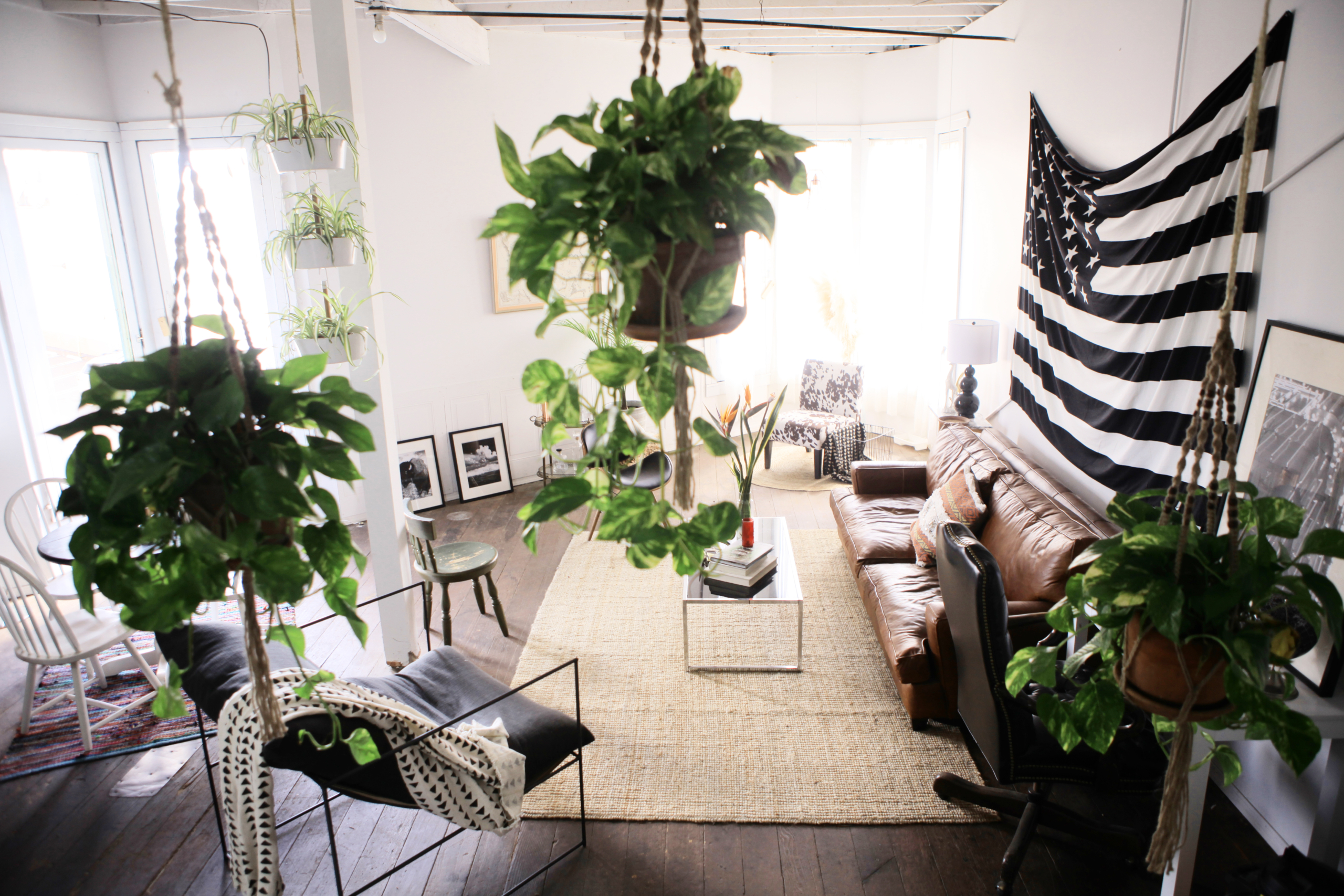 My LA Photography Studio (one of the rooms)

Your Own Photo Studio? Avoid it Because…

The VERY Ugly Part of Own a Photography Studio

When I had my own studio, a photographer who is now on the “me too” list (it’s an unofficial, official list). I did not know him but had heard of his work because he had one distinct style. He rented my studio a few times. I had setup my studio to make sure everyone felt safe at all times. At the time I was not aware of his alleged reputation. Several years later we heard of stories leaking out and it gave me the creeps. I was also thankful that my studio was a safe-space. I made sure models had a safe space to change. I made sure they felt safe. I made sure we had cameras, rules and coverage.

But what if something happened in my studio with this photographer!? What if!? That’s a horrible situation FOR EVERYONE. When you’re in a space where people are dressing and undressing, you need to protect them. When you have very young people who have a harder time standing up for themselves, you must stand up for them.
This blog post took an awful turn, right? Well, that’s part of the business and I want to prepare you. How will you cut awful situations in your photography studio? How will you protect others? Because you cannot control other humans but you can control how safe a space is. By the way, do you know a great way to stop some of the model harassment? Maybe we can get more female photographers. Check this out about shooting like a girl.
Watch the video in its entirety. You can have a powerful business if you take the proper steps.
PreviousNext
123456789

Is a photo studio profitable?

Yes! A photography studio can be very profitable if you take the right steps. You can pay for the rent of the space with your first few bookings. You can charge clients a studio rental fee and that’s an extra line item for your budget.
Here is an example of photo studio profitability. I booked a studio for a photo shoot. This is without extra rentals and a standard workday. Here’s how much they’re making with just my booking. Imagine 20 days each month like this. 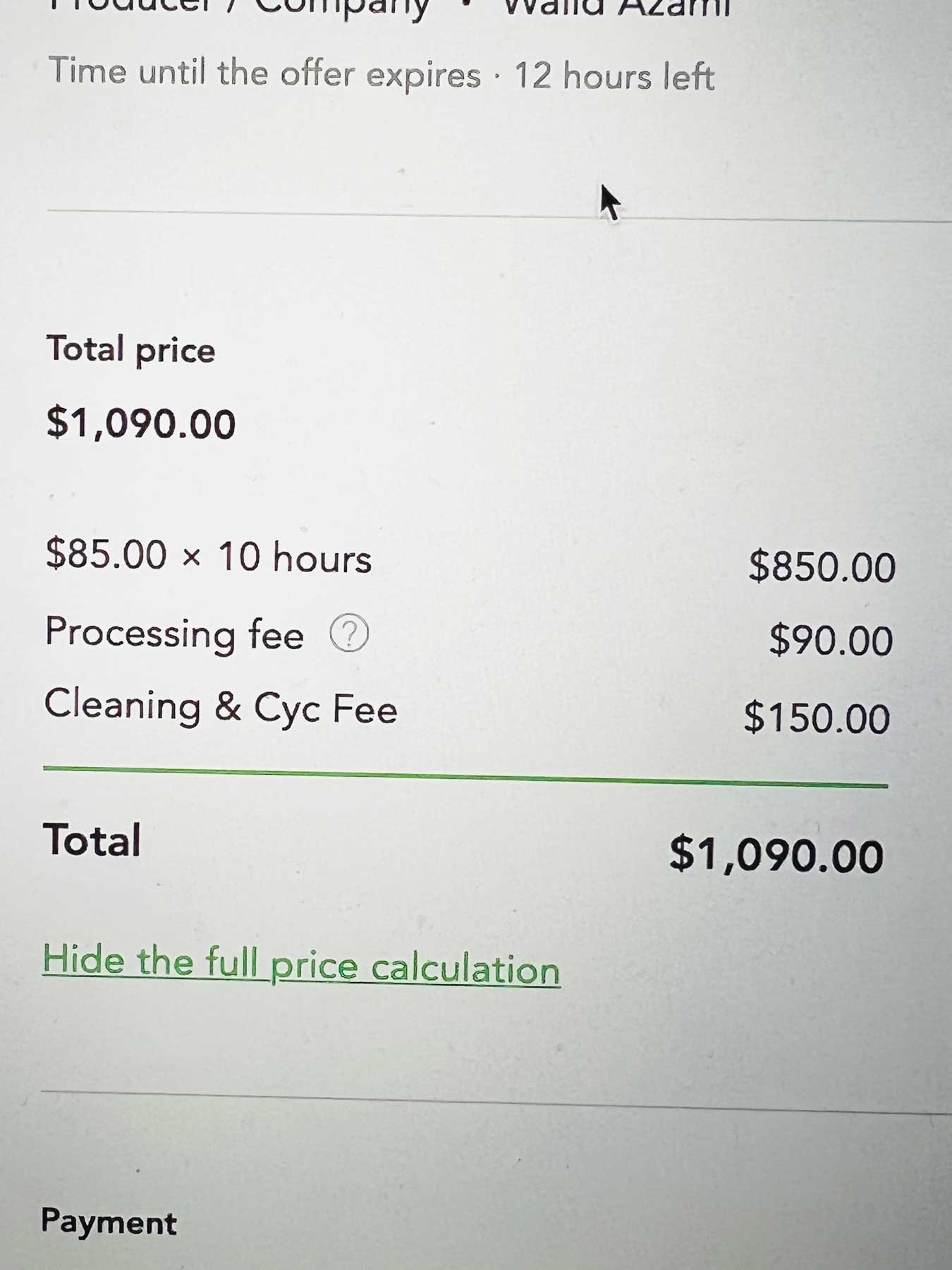 Here’s how much the photo studio profited from me in one day.

What does it cost to open a photography studio?

Can I call you and ask you specific questions?

I’m available for one-on-one consultations to guide you through any business process. It’s a smart way to using my experience and then building upon that with your business. Click here to get that.

What to look for in picking a photo studio?

Natural light is a big deal for photographers and creating the day-look studio. Black out curtains are vital too! The photographers or filmmakers may want to control lighting. A good sound system is essential, a medium internet speed, and stable chairs are good. Have apple boxes, C stands and sandbags available for them. All your furniture should be stable to avoid falls. Everything should have your studio name on it to slow down the theft. You should have a space where people feel safe getting dressed. You should have parking and wheel chair accessible entries.

How to advertise your Photography Studio?

There are websites like Peerspace and Giggster. Do not underestimate Craigslist, individual photographers via Instagram and even local bulletin boards. Speak to local camera stores and ask if you can advertise with them.

Don’t make it complicated. Name something that is important for your community. My studio was at the 5 points intersection in Lincoln Heights, Los Angeles. I was above a store called 5 Points Clothing. Let’s make it easy for people to remember and call it 5 Points Studio. If your name is not available then consider adding the city name to it. What if “Flash Studios” is not available but “Flash Studios Phoenix” is. It’s good to have your city in the business name for better local SEO. 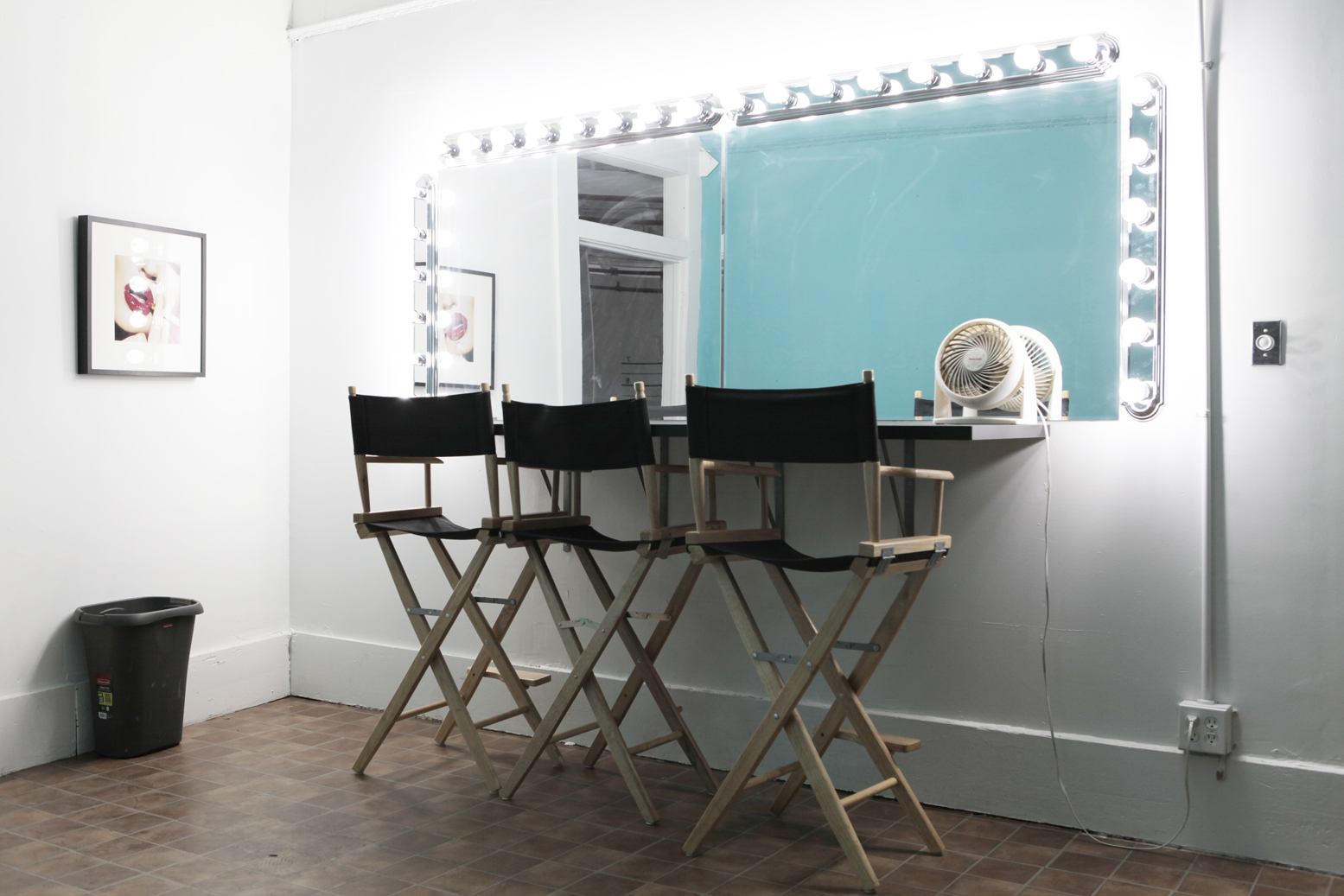 If you are convinced that opening a photography studio is the right idea, then click here. I have a list of alternative ways to market your photography studio for rent. In addition, I will have a list of items for you to purchase. The items will help you build additional revenue because your customers will rent from your studio directly! Click here for that blog post.

You can get it. One of the smartest things you can do is sign up for my free photographer’s survival kit. That means you get emails whenever there’s a new video, podcast or new info to share. It could be 2x a month or just once a week. Your information is safe and never sold!

I only send emails when there is something that will help you. And along the way I’ll share worksheets, cheat sheets and tips that will help you grow! You can sign up at the form on the bottom of this page or by clicking this link. 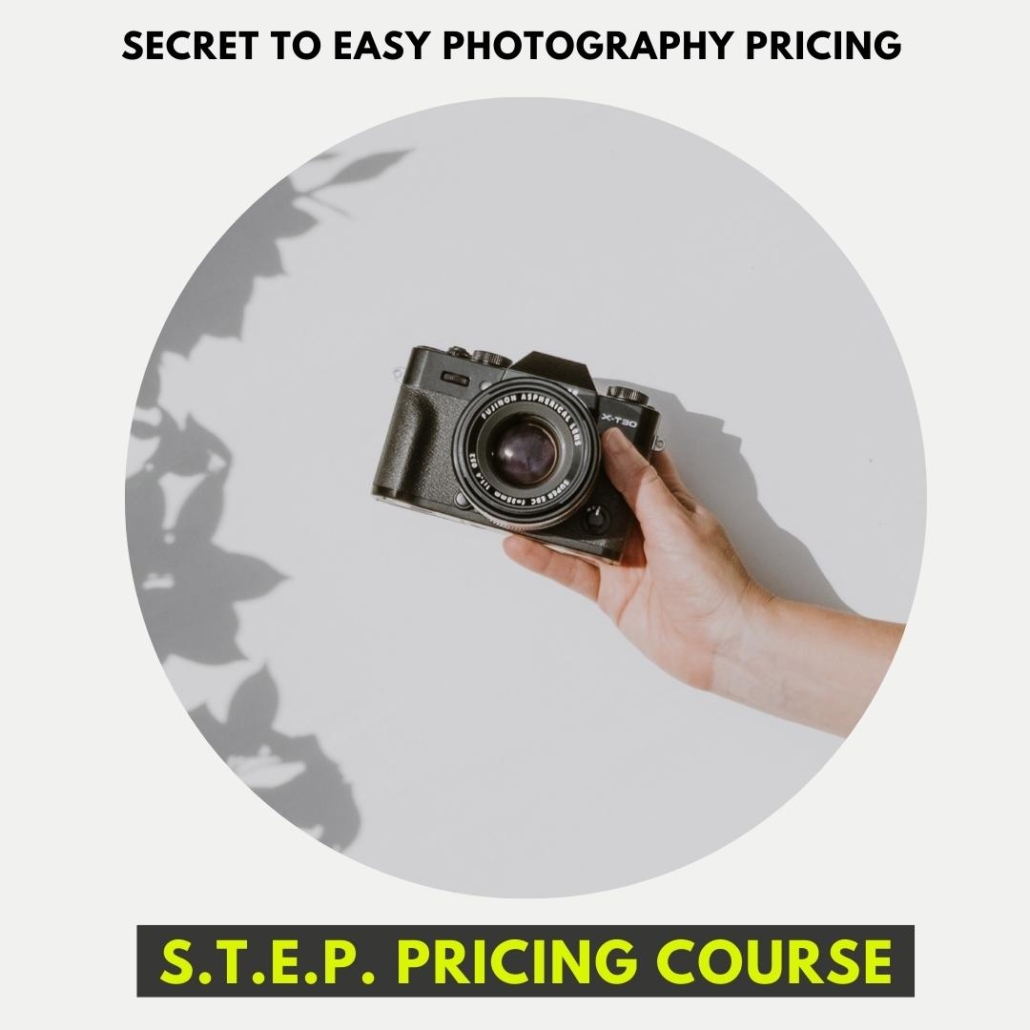 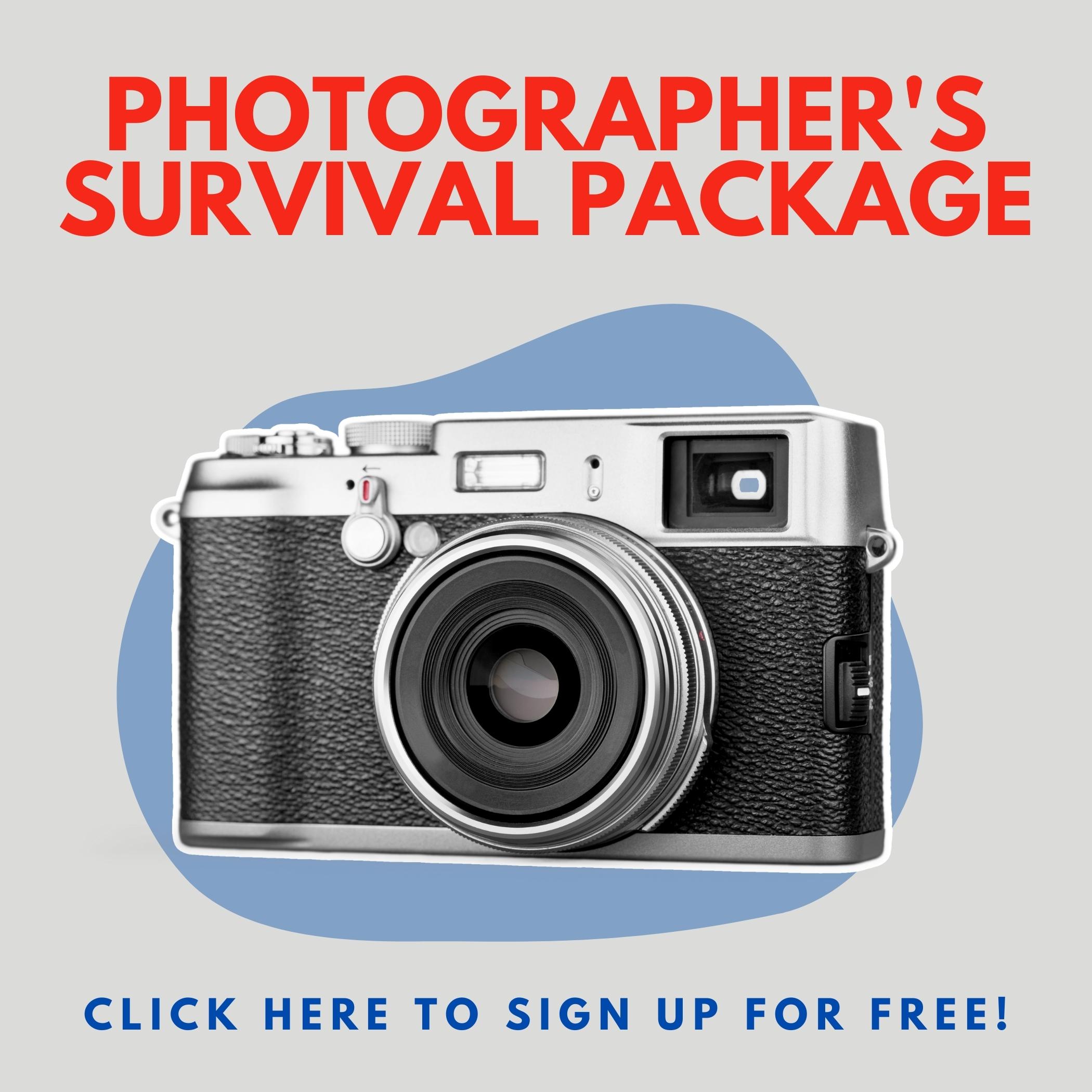 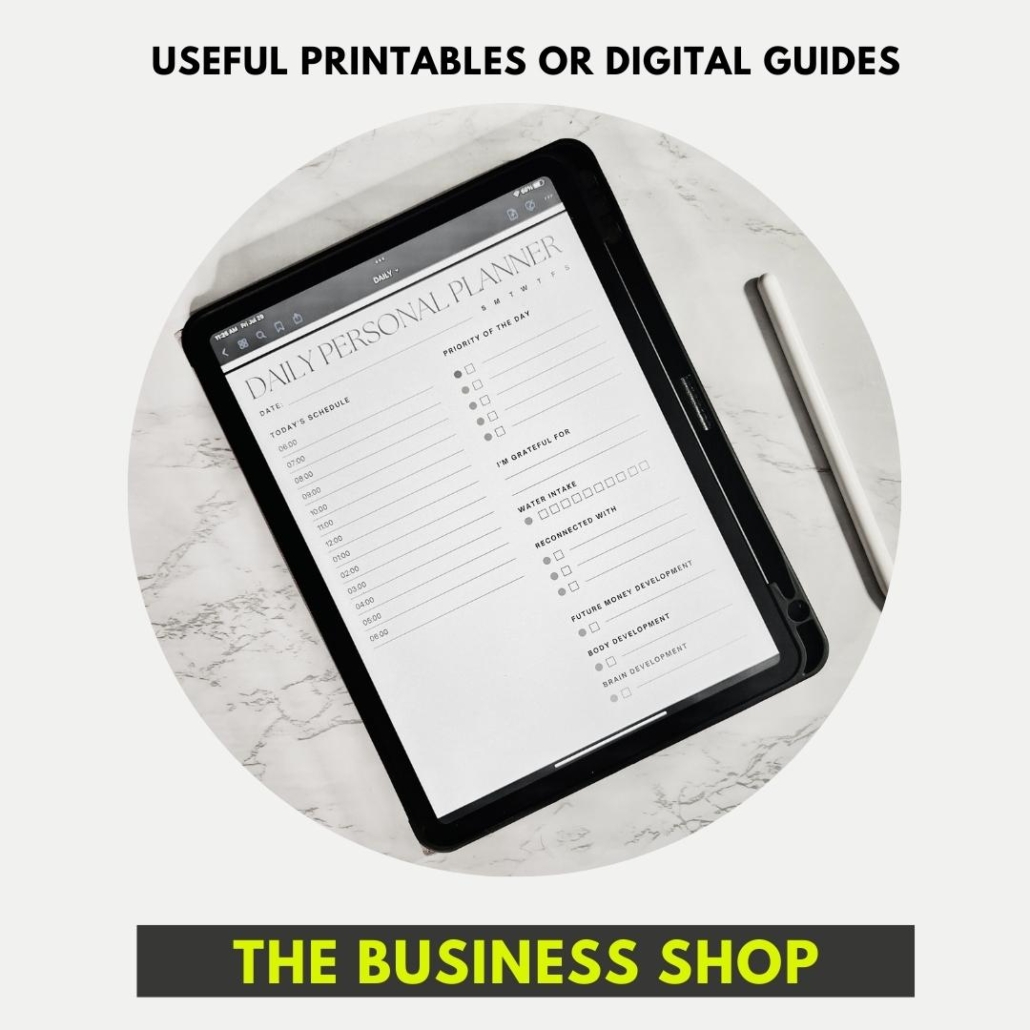 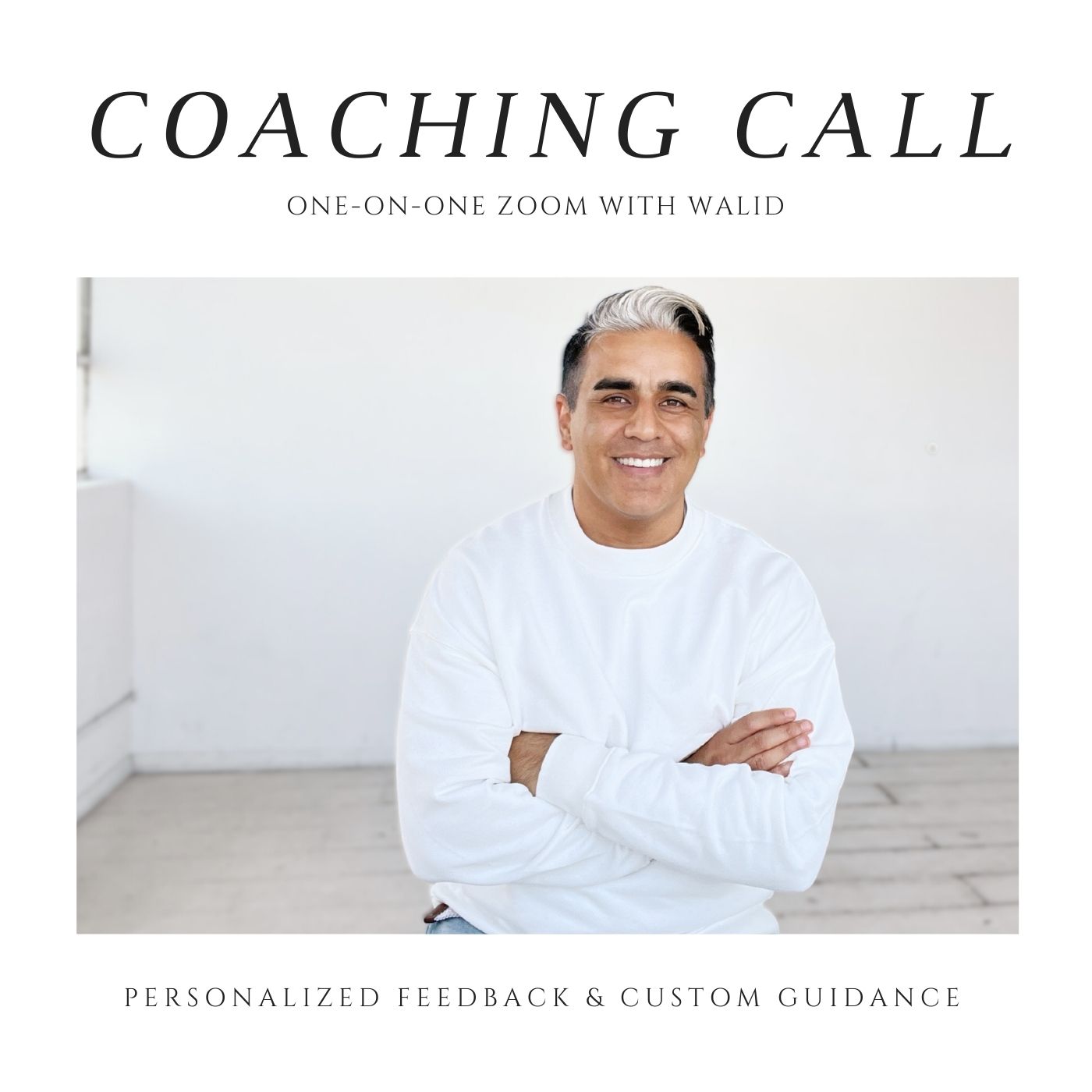 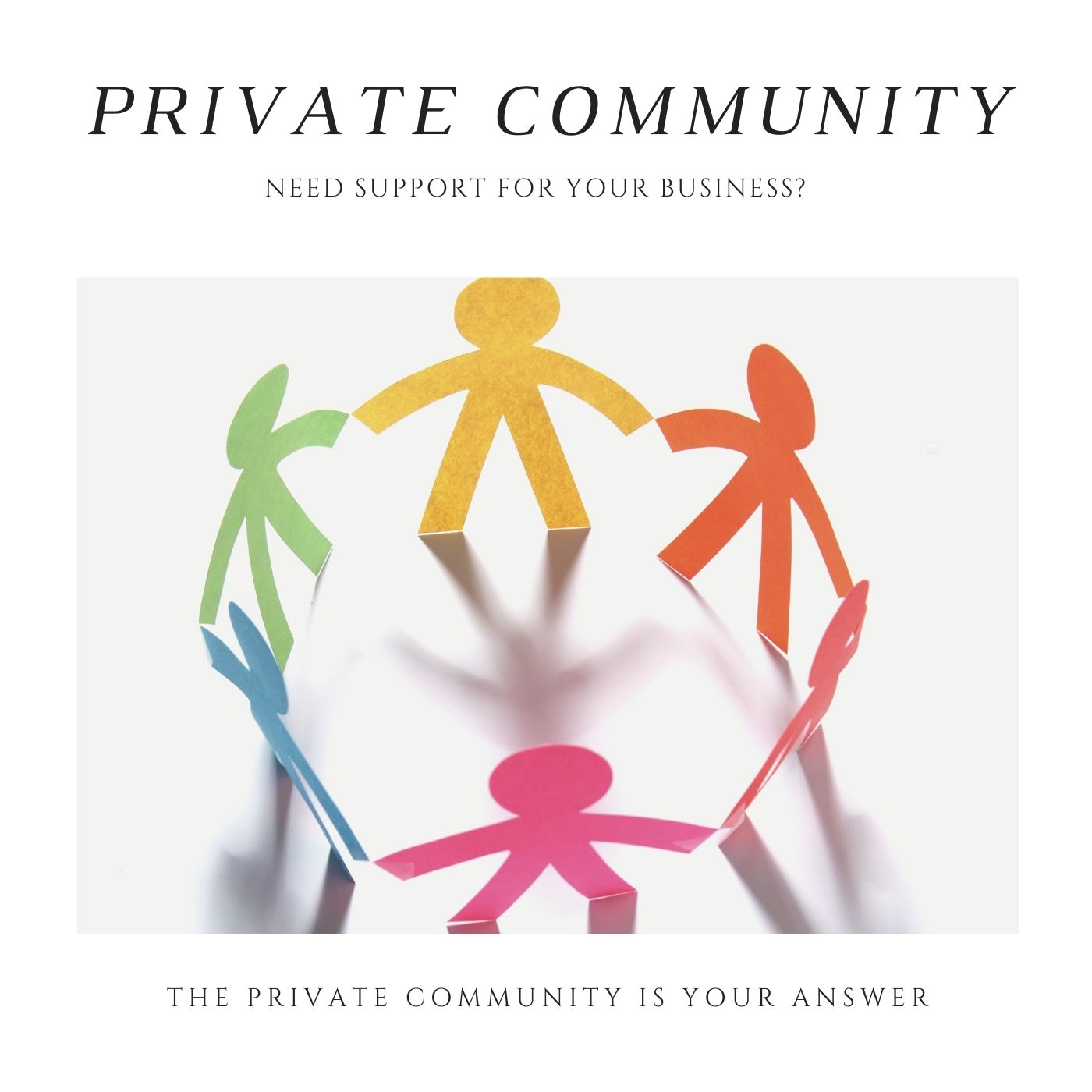 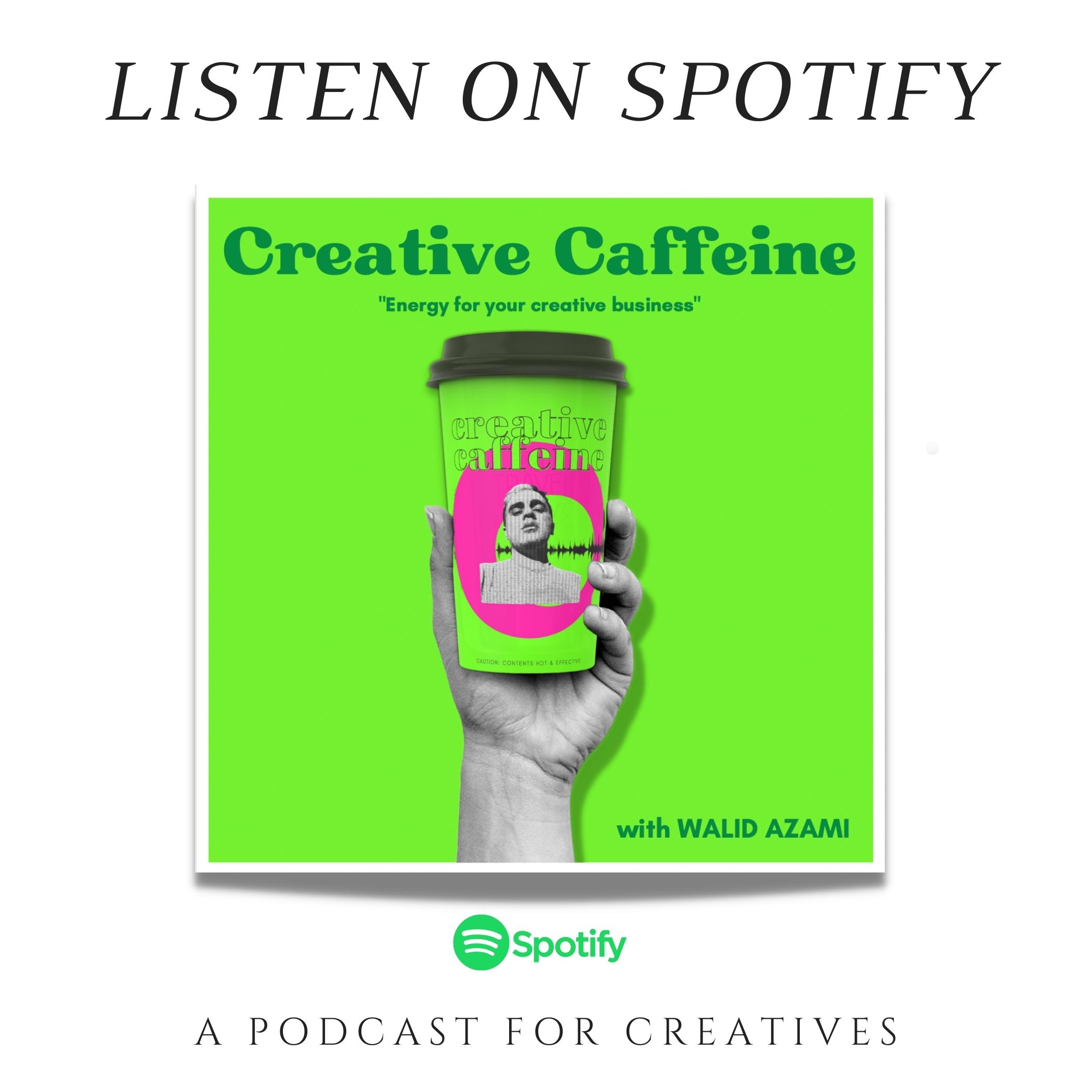 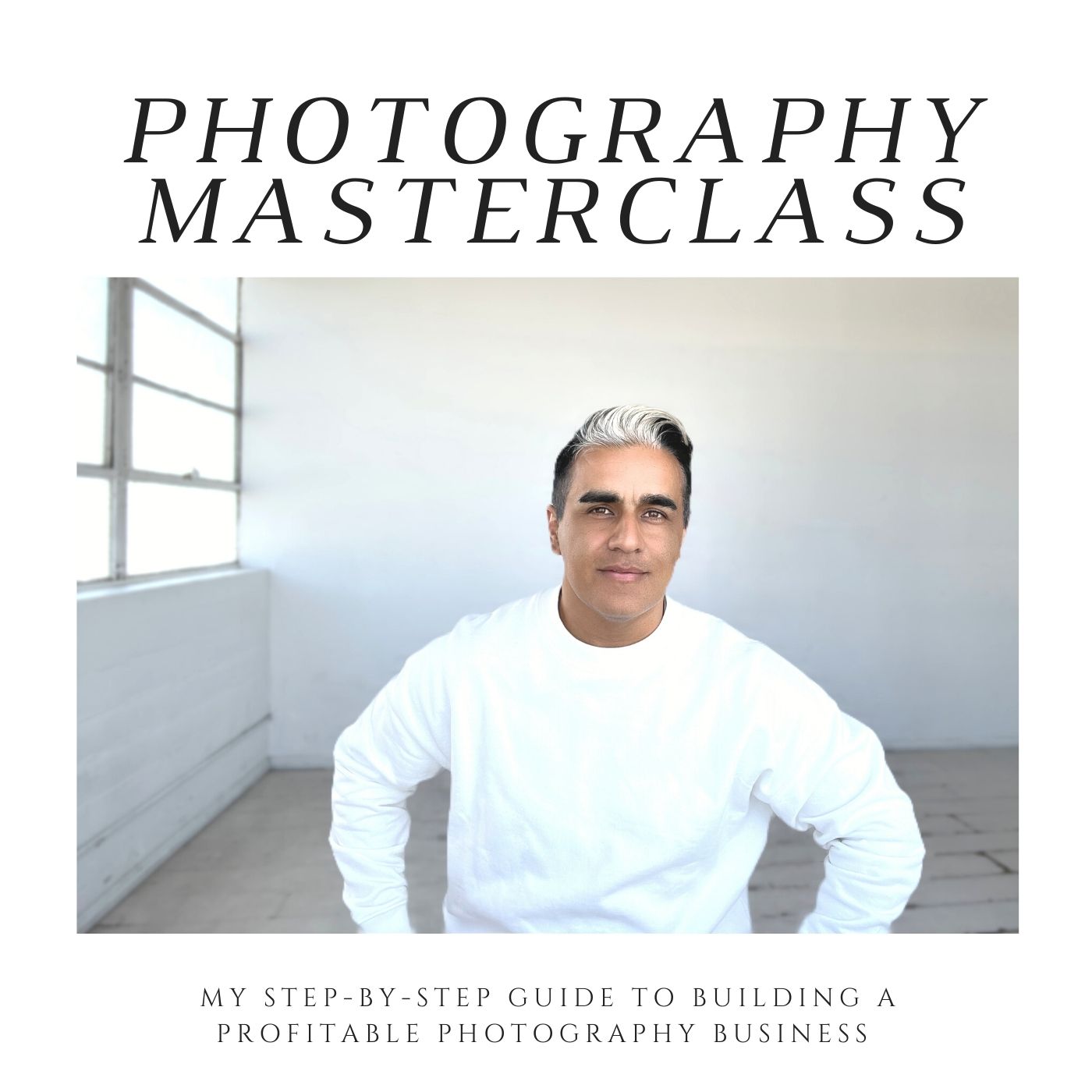 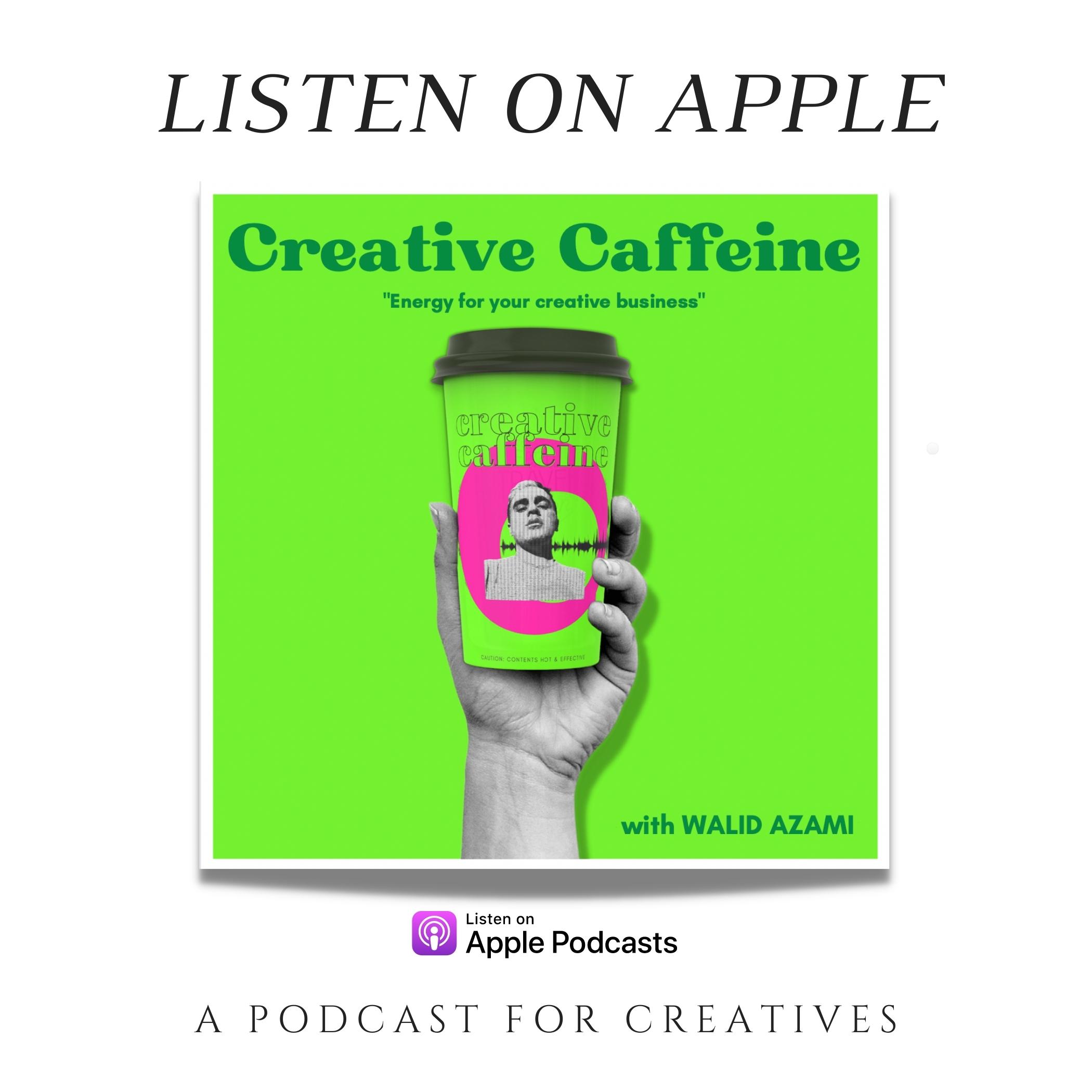